Should You Fire That Employee? 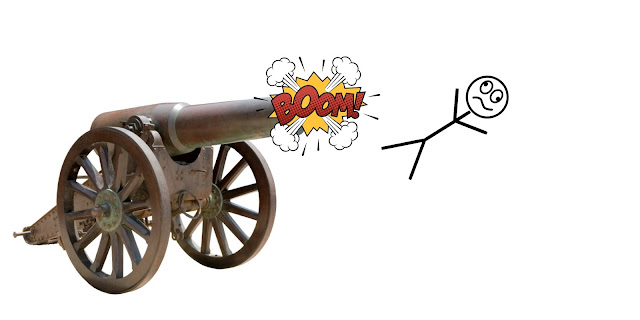 A few months ago, a business owner mentioned to me that he was extremely unhappy with one of his small team. A relatively new hire, this employee had passed their six-month probation period, but floundered quite soon afterwards.

The business owner wanted him out, but according to HR, it was going to cost up to £8,000, including legal advice.

That was five months of his salary. Tempting as it was to cut him loose, financially it just didn’t make sense.

This business owner was making a common mistake, believing that “costs” mean “extra expenses” – that is, spend that you hadn’t initially accounted for.

Keeping on an employee who – for whatever reason – is wrong for the job is a cost.
Take this junior employee. The company was aware that they were spending money on overtime payments to other employees as a direct result of his under-performance. But the hidden costs were even greater.

He’d been a dead weight carried by his team for over a year. It had demotivated them, and dragged down the efficiency of the whole department. The manager was investing a huge amount of time in keeping the employee on track, and it was putting her under strain.

The knock-on effect of a bad employee is huge, and that’s before you get onto the risk of them causing costly mistakes.

And because he wasn’t delivering the value the company was paying him for, the money they were spending on him in the first place was a complete waste.

I understand why the cost of getting rid of an employee can seem intimidating, but you need to weigh up the cost of firing them with all the costs of keeping them on. In my experience, getting rid of a bad apple pays for itself within a few months – even if you believe that the hidden costs are on the low side.

Ultimately, after long deliberation, this business owner did get rid of their under-performing employee. When I saw him recently, he told me he had no regrets.

“Not only has the atmosphere in the office changed for the better, everything’s getting done faster and with less mistakes. He was holding us back.

“It was worth every penny.”